Why Can’t Prosecutors and Investigating Police be Better Gatekeepers for Truth? 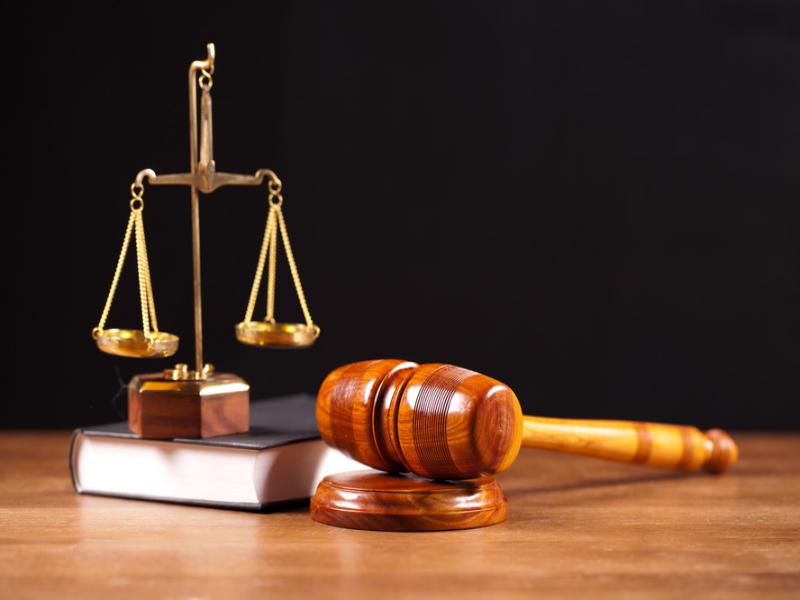 Recently three men in the Virginia peneteniery system were cleared by Governor Ralph Northam on gubernatorial pardons. These three men are Bobbie Morman, Jr., Joey Carter, both from Norfolk, and Emerson Stevens from Lancaster County. Each served more than 20 years (Emerson more than 30 years) behind bars for violent crimes they did not commit.

How did this happen and why did it take a governor’s pardon to free them after the court system failed them?

Let’s not make this too complex. Unless police and prosecutors stop trying to win cases to increase their solvability or prosecution win percentages, the system will remain broken and jury trials for innocent people will remain a crapshoot in the antiquated Virginia judicial system we now live under.

Several key changes need to made, particularly focused on changing the mindset of both police and prosecutors from winning cases, to actively seeking the truth. Personal accountability from all participants to prioritize seeking truth and justice is required.
So here is where we start to make key changes in improving the accuracy of conviction rates, in my view.

I speak as someone who was wrongfully convicted, and later acquitted after exculpatory evidence was uncovered, but served four years of jail/peneteniery time waiting for justice on charged crimes I did not commit in the Virginia system:

1) Immediately remove judicial immunity from prosecutors who hide exculpatory evidence or otherwise intentionally abuse their prosecutorial powers. They should know that jail time awaits them if they misbehave.

My prosecutors, Bob Anderson and Owen Basham, were never prosecuted for hiding evidence or publishing in the local newspaper known falsities about my case before my first trial. This was an intentionally false and viscous attempt to convict an innocent man before trial so that Anderson could use me as a springboard to reelection as Commonwealth Attorney;

2) Prosecute and jail rogue cops who act not to find justice, but to build their reputation for high-solvability investigators. Such was the case of Investigator Glenn Ford in the Carter case. This rogue cop pressured a witness to change his testimony identifying Carter as the culprit when he initially declined to do so;

3) Require the immediate turn over of any and all exculpatory evidence by BOTH investigators and prosecutors to the defense before trial.

As it stands now, police who withhold exculpatory evidence, shield a prosecutor from his requirement to divulge it to the defense. The rogue cop has the ability to hide evidence without repercussion to prosecution unless he is personally held accountable by his bosses and peers and subject to being jailed if he does not;

4) As investigators and prosecutors, Virginia must require an oath of fidelity, much like the Hippocratic oath required of doctors, for any such person to handle a criminal case in Virginia. Then enforce the oath “to do no harm” if it is broken by rogues with jail time;

5) Like with child interviews in abuse cases, require all police interviews with suspects and witnesses to be recorded. This should be mandated with the advent of cell phone video technology for the initial field interviews before anyone is brought to the station for further questioning. If an interrogation is not recorded, then any testimony related to that unrecorded interview may not be used in any way against a suspect or witness at trial. Of course, all recorded videos of suspects and witnesses must be turned over to the defense, whether exculpatory or not in the mind of the prosecutor;

6) Require that any and all deceptive tactics by the police with respect to suspect or witness interviews be stopped. This would include lying to suspects or witnesses about the evidence, using suggestive line or show ups for victims to falsely identify alleged perpetrators based upon suggestion from the rogue;

7) Prosecutors should not ignore proven science or be allowed to use junk science to prove a case, such as trying to get an expert to testify as to the accuracy of eye witness testimony, when everyone knows this testimony is highly unreliable.

In the Carter case, the police and producers unbelievably rejected conclusive DNA evidence eliminating Carter as a suspect and pressed for conviction anyway;

8) Judge’s must be encouraged to not protect police and prosecutors from hiding behind their title, when evidence exists that they have gone rogue in a particular case. The judge should be encouraged, by statute to refer such cases to prosecution.

The above list is not exhaustive, but represents a starting point to turn our broken criminal judicial system around in Virginia, thereby keeping the Morman’s, Carter’s and Stevens’ from ruined lives.

Bruce W. McLaughlin
Author of He said, She S.A.I.D.