IT’S TIME TO TELL MY STORY

“Guilty as charged!” That’s where my story, He Said, She S.A.I.D., really begins. It tells the story of 4 stolen years—from the moment I was convicted until the day I was set free.

On the evening of December XX, 1998, a jury came back into a poorly lit courtroom in the Loudoun County courthouse and found me guilty on 8 counts of sexual abuse against my two precious boys. As I looked around the courtroom, I felt like this was hell itself, and I was poised to be condemned for the rest of my life. I was in freefall. I was speechless and turned to see my mother crying and my brother gasping for air. How faithful were they to still be there after two weeks of lies and innuendo?

The next day, the tragedy was underscored, as the jury found me guilty of abusing my daughter. The jury was sent back to deliberate my fate.

Judge Thomas Horne set the date for my sentencing hearing for February 9.

My life had now fully unraveled in front of me. I was living a nightmare. As I was led back to the jail in handcuffs and feet shackles, I caught a glimpse of my ex-wife, my accuser, Robyn, leaving the building. She was between her friends, Jacky Brown and Elisabeth Sayer. Her arms were around the shoulders of both ladies, seemingly lifted off the ground by both. What a good performance. If we had been on the West Coast, Robyn would have qualified for an Oscar nomination.

I was ushered back to my cell block (#7). Each of the other 10 inmates’ eyes fell upon me, and the weight of their look oppressed me. They knew—even before I said a thing. They just didn’t know how much time I had been given. I laid down on my 6’ by 4’ bunk bed with a terrible sinking feeling. Hot flashes absorbed me. I had lost all hope. I wrote out good-bye letters to my mother, my children, and to Robyn. I wished them all well, forgave Robyn for what she had done, and encouraged the children not to blame themselves for the animosity between their parents.

Without any hope of seeing the light of day until my 60s, I felt enveloping desperation. The walls pressed in on me that night. The next morning, I tore the top of my bed sheet into a long strip. I took my towel, the bed strip, and my soap to the shower stall at the end of a small, rectangular day room that everyone shared. I snuck a plastic chair into the shower with me when no one was looking. I stood on it and wrapped the strip around the curtain’s upper crossbar. I doubled the strip over twice and made a noose around my neck. I stood on the chair while the water cascaded down my back. I looked “into the abyss” and prayed for the Lord to forgive me. 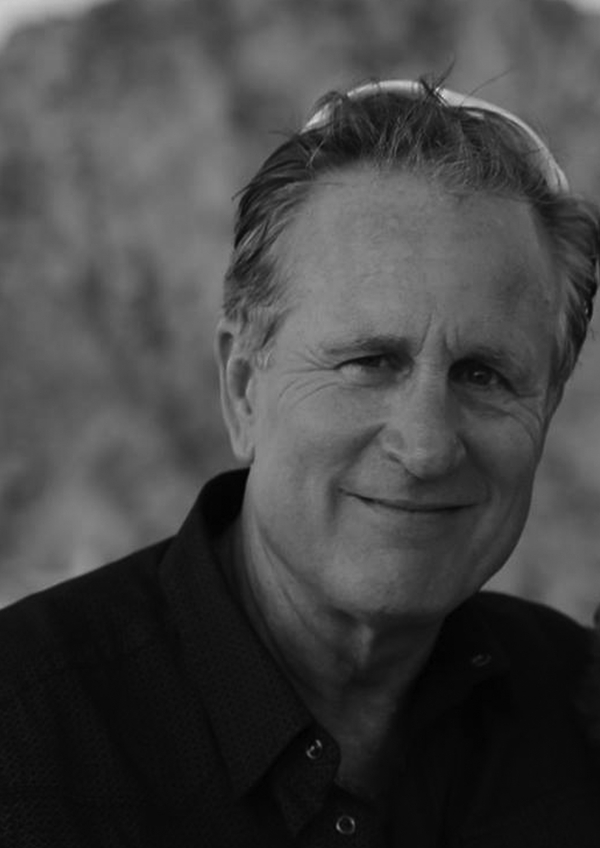 Have You Had a Similar Experience?