Commentary on the Depp-Heard Defamation Trial 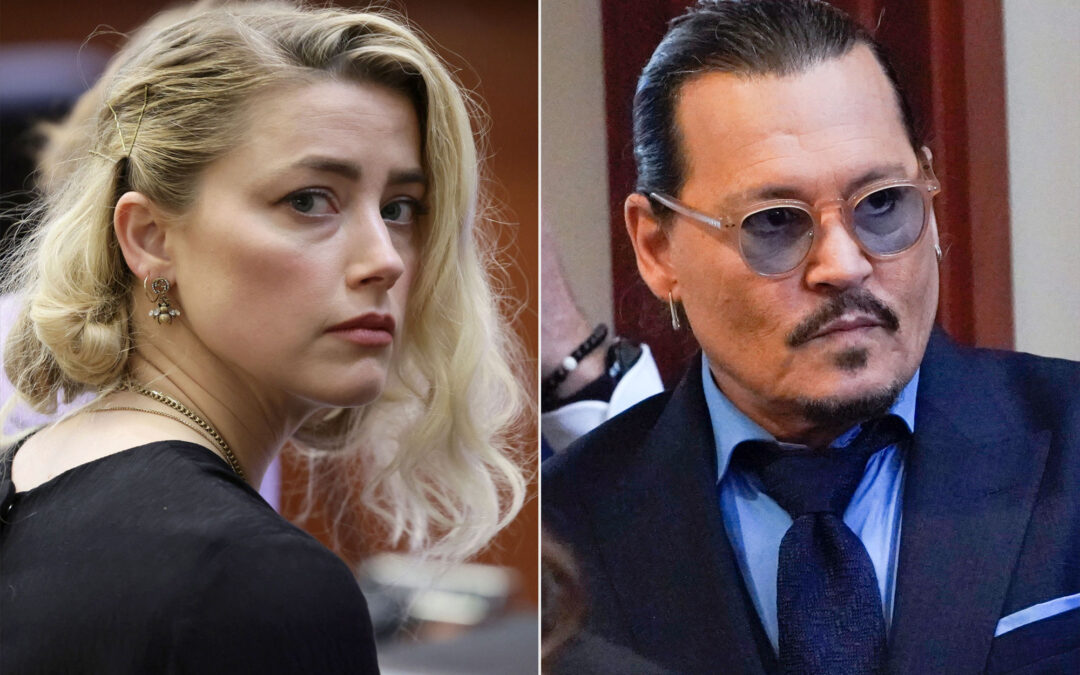 The Johnny Depp-Amber Heard defamation trial exposed the fact to the world that not all women are abused by men, just because they may allege physical or sexual abuse.

In a fair civil trial, which by all accounts the Depp-Heard Virginia civil trial was, Depp was able to prove by clear and convincing evidence, that Heard maliciously defamed him as an abuser, which they found he had not done. In fact, this jury found in its resounding decision that men can be abused by women as well. That fact by no means de minimizes the “Me Too” Movement.

My children and I were similarly abused by a former wife who falsely alleged that I had sexually abused my children to gain an upper hand in our divorce case, when I had done no such thing.

This victory for Depp does not set back the “Me Too” Movement. It puts this legitimate movement into clearer focus and better balance. It simply tells us that men can be abused by women as well, even though it does not perhaps happen as often.

Just because a man or woman tries to politicize abuse allegations, doesn’t make them true. As observers, we must be keen not to overreact at first blush to what someone says, particularly in the media. We must learn to be careful observers of all the facts, and wait for those facts to come out on both sides before we pass judgment.

We should carefully listen and evaluate the facts of each individual case to determine whether a man or a woman might be guilty of abusing the other. Oftentimes, we don’t have a jury to help us. So we must do the evaluation ourselves and reserve judgment until we hear both sides.

In the Depp-Heard trial, no abuse by Depp was found, just as was the finding by a jury in my second criminal trial that I had never abused my children.  It took time, but the truth came out eventually.

By waiting and reserving judgment, we can avoid making rash statements that can sometimes look foolhardy in hindsight.