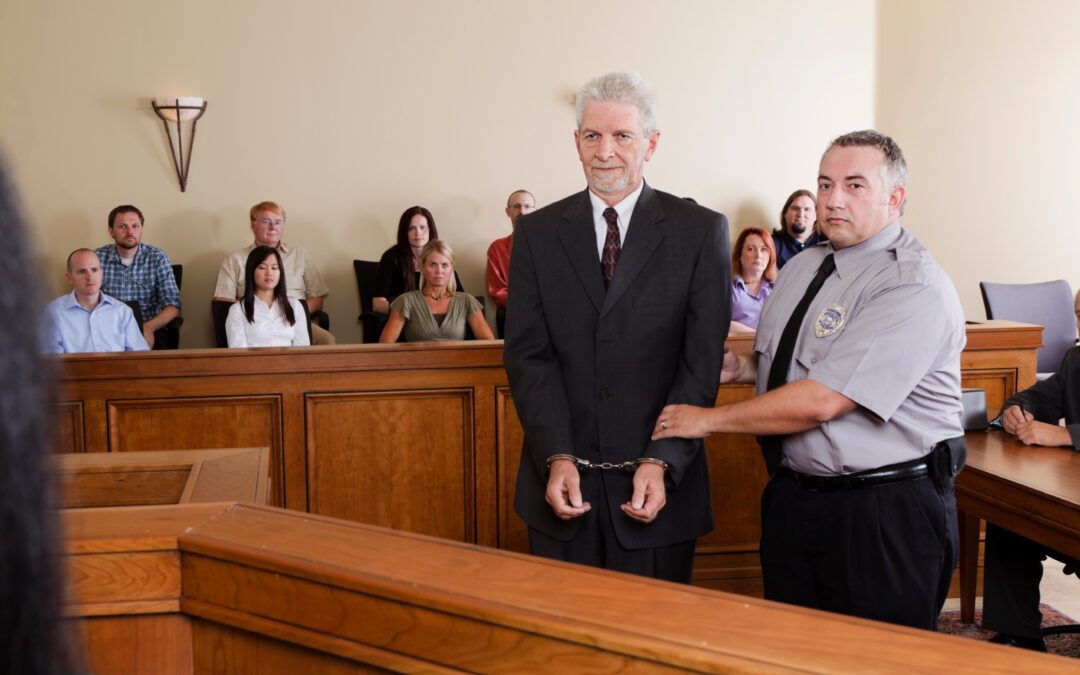 Criminal Sentences Now to be Imposed by Judges—Not Juries

Virginia was one of just a handful of states where a jury that convicts a defendant must immediately go into a sentence hearing and hand down the sentence. This approach to sentencing, dating back to 1796, is often called the “jury penalty,” because it often leads to criminal sentences that are significantly longer than defendants would face if they had opted for a trial before a judge or taken a prosecutor’s plea deal.

A new bill from the Virginia legislature, signed by Gov. Ralph Northam just last month, will transfer sentencing responsibilities to the judge—unless a defendant specifically requests it be set by the jury.

The move to sentencing by judges will no doubt make jury trials more predictable on sentencing, Zcausing prosecutors to offer fairer plea deals rather than holding out for trials. Opponents contended that the change would tilt the jury trial system in favor of defendants. They also argued that it would lead to many more jury trials, leading to significant judicial delays across Virginia as well as increased costs of litigation.

Unlike judges, juries in Virginia don’t see discretionary state sentencing guidelines. These guidelines tend to reduce sentencing disparities around the state because they tell judges what range of standard sentences other defendants have received. Jurors also have no power to suspend time or to run sentences together—even in cases in which the jury believes the state
minimums seem high and can’t put someone on probation, as judges can.

The rub is that, once a jury recommends a sentence to a judge, judges hardly ever change that sentence. One state report shows that judges modified only 9 percent of a jury’s sentence last year in Virginia.

To learn more about the new law, click here.

Virginia remains one of only nine states in the nation with “closed discovery” rules, which dictate that defendants have no right to see witness statements, witness lists, or even the police reports from their own criminal cases. Remember, it is the police who originally develop most of the relevant evidence against a criminal defendant in the first place. Such restrictive discovery rules discourage defendants from exercising their right to a trial because they are wary of being surprised during the trial by the evidence they did not know existed beforehand. This has been called “trial by ambush,” as defense attorneys have to prepare for a case without the benefit of all the critical, relevant information.

In 2017, the Virginia Senate passed—by a vote of 39-1—broad reforms to the discovery process (including true “open discovery” practices) that would have brought Virginia in line with most other states and with the federal government, but this was not passed by the House.

The General Assembly should implement these much-needed reforms and end “trial by ambush” once and for all. They need to do so immediately.