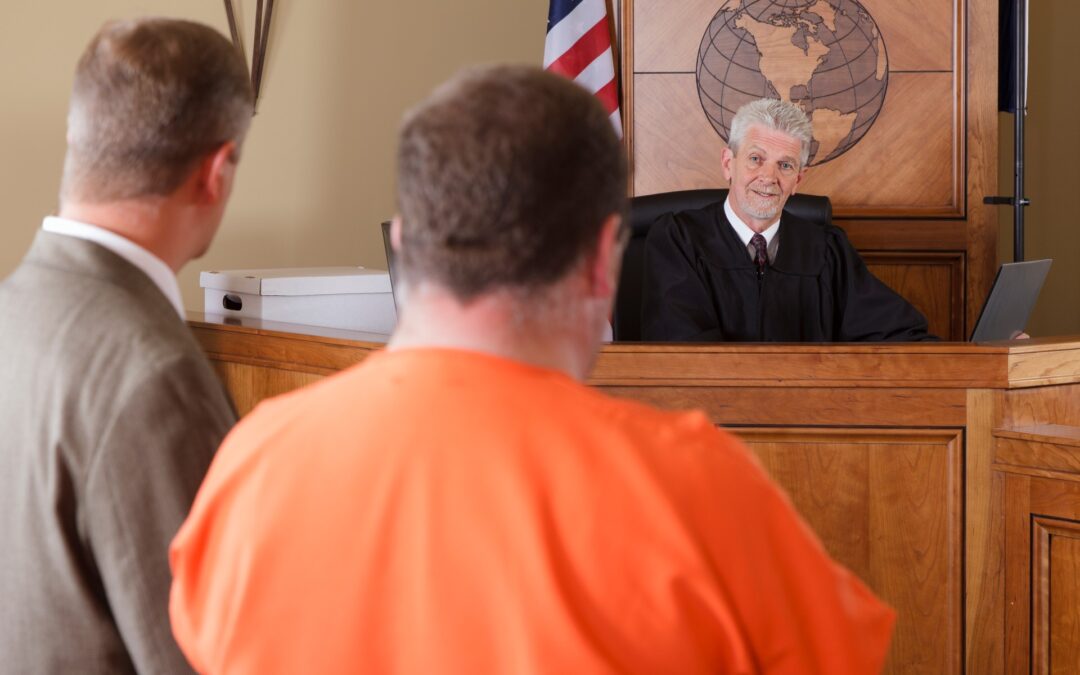 The 2021 Virginia General Assembly is debating whether to abolish mandatory minimum sentences for certain crimes committed in Virginia.

There are several reasons to abolish mandatory minimum sentences in Virginia. First, they tie judges’ hands even when defendants have compelling mitigating circumstances. Second, Virginia prosecutors would be less incentivized into bullying defendants—who may well be innocent—into accepting plea agreements just because they would avoid minimum mandatory jail sentences. Third, it is inconclusive whether mandatory minimum sentences deter criminal activity in the first place. Most defendants have little idea whether crimes they commit are subject to minimum mandatory jail time when they are committing these crimes (which includes drug distribution, driving on a revoked license, multiple DUI convictions, or possessing a firearm in the commission of a drug offense). Lastly, minorities, on average, face more mandatory minimum sentences than their counterpart white defendants.

Even the Virginia Supreme Court held in court decisions made years ago that individuals and the nature of the crimes they commit must be weighed at the time of sentencing so that an appropriate sentence can be fashioned by the trial court.